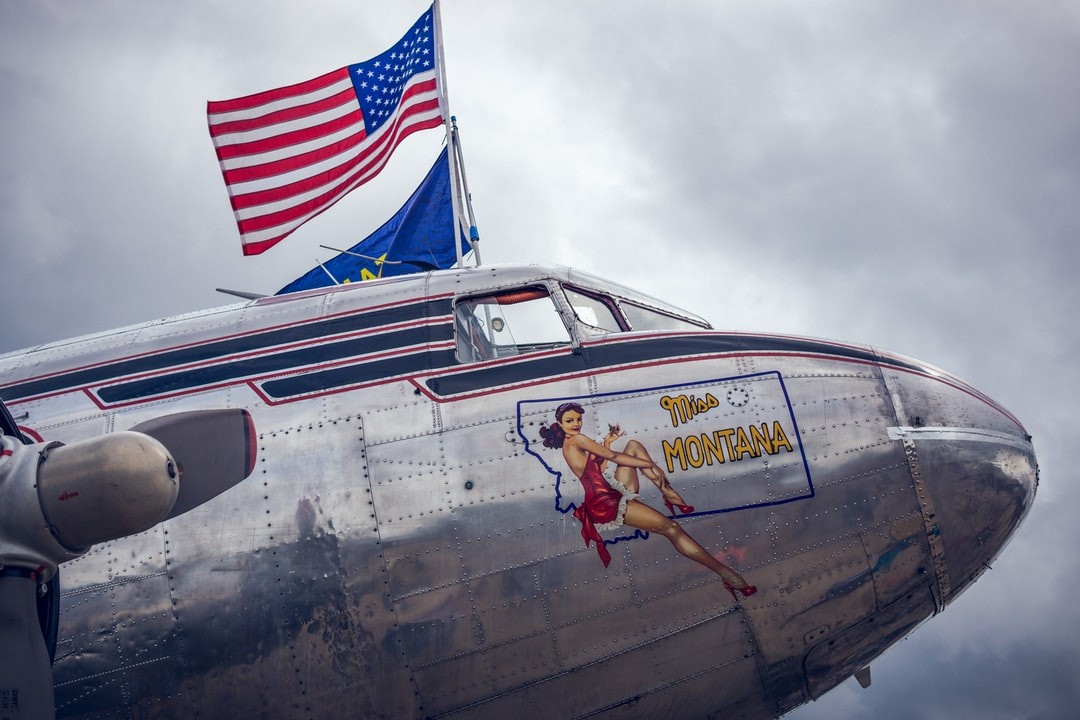 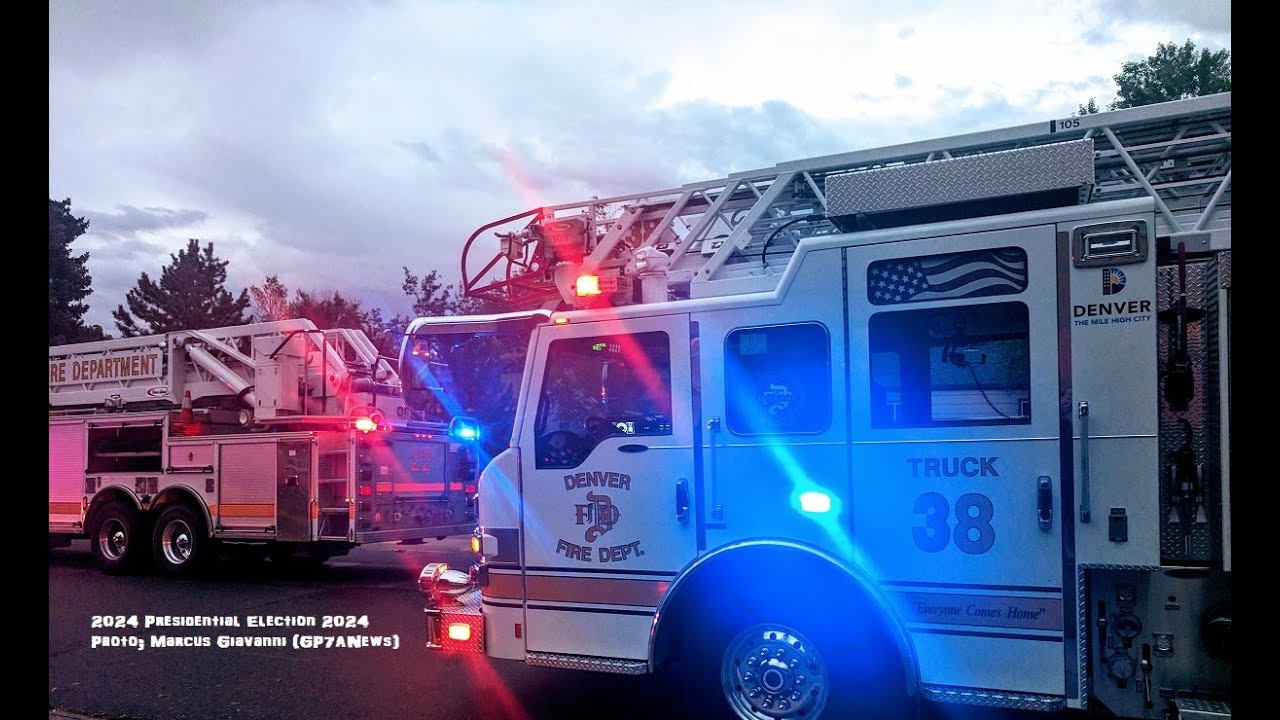 United States: "2024 Presidential Elections to be held in November 5, 2024. It will be the most voted, most watched and most defended Elections in History"." This Election, the post 2022 Elections will be the last 2 elections to save the Integrity, Dignity, of the American citizens, and our freed will of Democracy, and for ever hold your peace, guns, bibles, etc 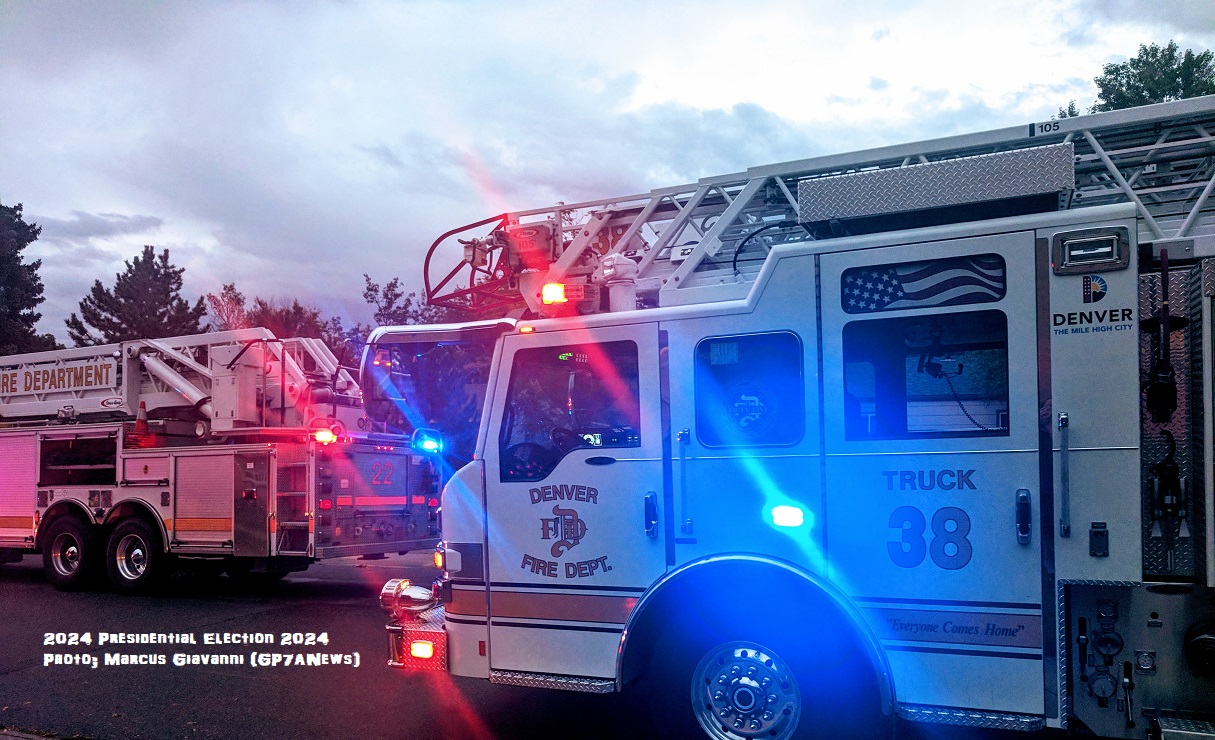 In 2020, 2021, the Internet changed, and we start the new decade with Credibility Relevance Wisdom. DO The Right Thing! 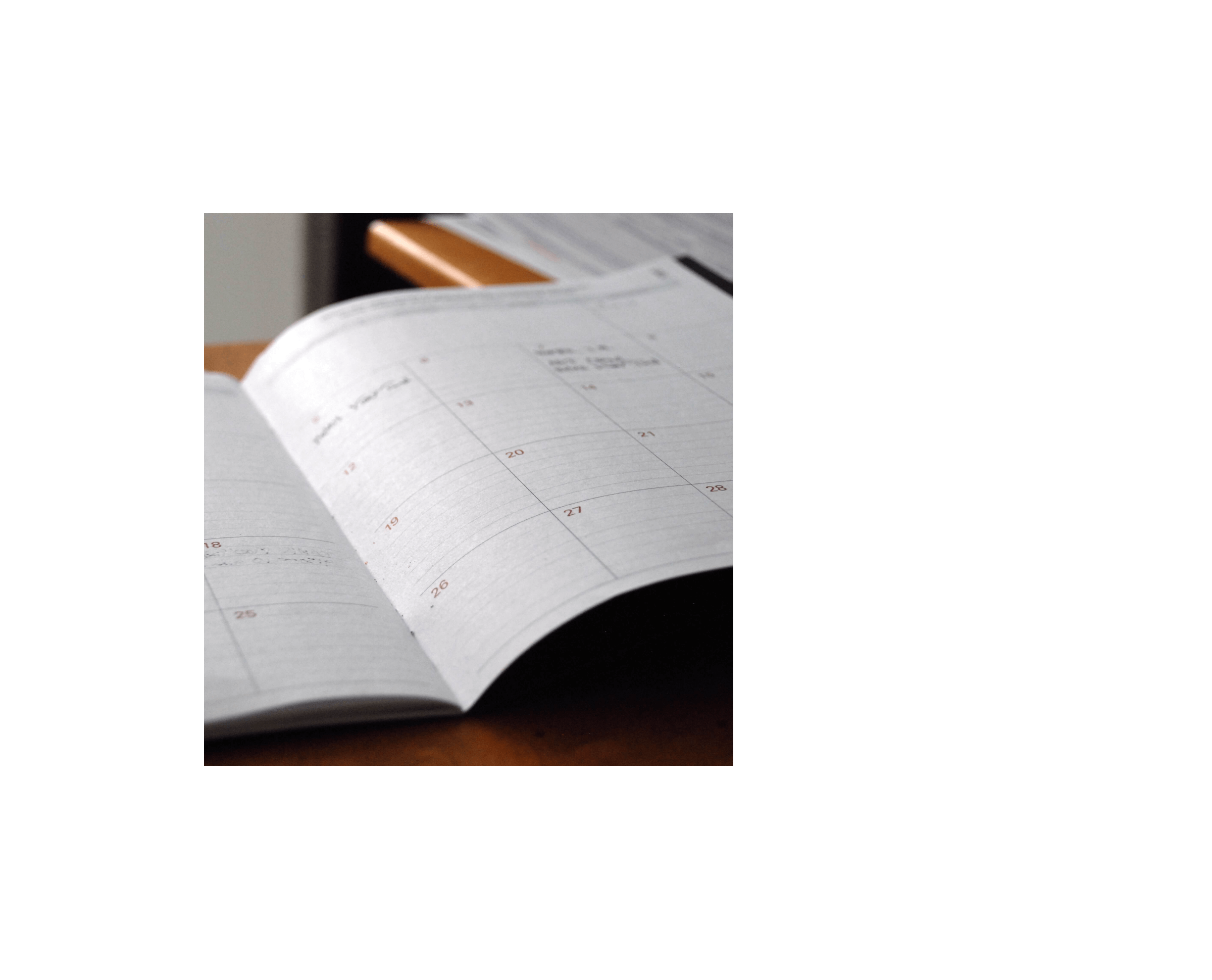 When you think about All the Democratic Candidates, and the love affair between some of their wishful candidate elects. But have since found out. That the voting citizens are not buying, into the content. To which some in the Media; are pushing on the Internet.

What the Media does in their circles of play, and street distribution. (No internet data content allowed). Will not be allowed that is not truthful, or in an algorithm of True/Truth Data - Content - Images - Conversations. They can say and do what they want in all their circles. With out prejudice, and judgement.

Where continuous riles the state of mind in the street pushing news, or tabloid news agencies.

Where most of the so called News Media created Genesis Block chains that can't be fixed, nor can it be altered. And the next decade 2020 to 2030; will be a complete overhaul of the "Credibility Relevance Wisdom" of operating Systems, and their creators, and website teams who keep the p[platform running smoothly, and securely. With a 98% reliability and protection of all end users, and their platforms.

. Whilst, providing a go to place for 100% accurate internet data content. So, People will say I read it on the Internet. And the conversation is over. Remember, the new indexing system for the Internet is a Tyrannical Beast that feeds on the Emotions and Habits of Humans. - Circus of a Lifetime - Democracy 2020 - Guerrilla Warfare about us
learn more ➝